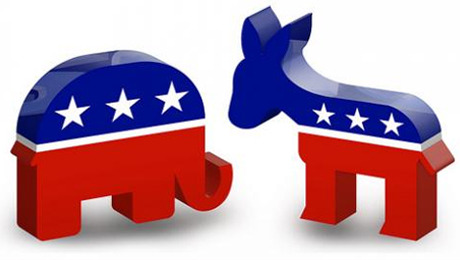 February 7, 2014 When a representative sample of Americans were given information about the projected insolvency of Social Security and presented options for dealing with it, overwhelming majorities—including three in four Republicans and Democrats—favored taking steps that would eliminate most of the Social Security shortfall and a modest majority favored END_OF_DOCUMENT_TOKEN_TO_BE_REPLACED