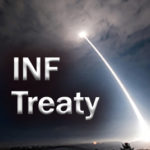 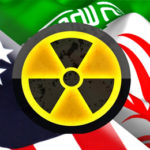 With the Donald J. Trump administration just a couple of weeks away from taking over the nation’s […] 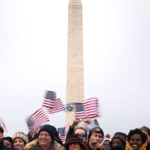 Palestine and Israel in the shadow of the election: What do Americans want Obama and Trump to do?

While the Israeli-Palestinian conflict is hardly a top American priority now, the transition to a new U.S. […] 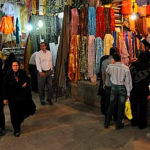 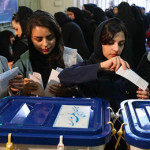 A new poll of Iranians finds that in the wake of the parliamentary election, Rouhani is in […] 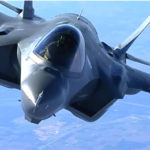 Americans Not Sold on Defense 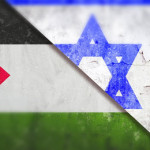 What Americans (especially Evangelicals) think about Israel and the Middle East

A new poll shows that in dealing with the Israeli-Palestinian conflict overall, an overwhelming 77% of Evangelical Republicans […] 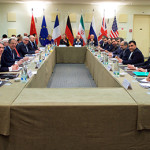 As the June 30 deadline for negotiations with Iran over its nuclear program approaches, a new survey […] 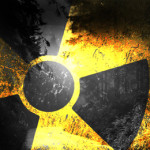 In a new survey of the Iranian public, a solid majority of Iranians support their government pursuing […] 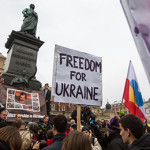 Ukraine Poll: Majorities Do Not Want to Move Closer to EU or Russia […] 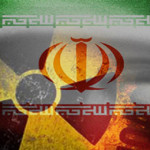 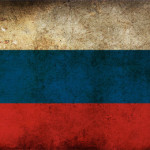 Views of Russia have strongly deteriorated since last year, as shown in the latest […]

Only One in Three Israelis Think Israel Benefited from Gaza Conflict

Most Americans Believe Majorities in Egypt, Libya, Did Not Support Attacks

Most Americans See Afghan War as Not Reducing Threat of Terrorism

Americans, Britons and the French Support Multilateral Action on Syria But Don’t Want to Send Troops

Arabs Want Bashar al-Assad to Step Down, Sympathize With Rebels, But Don’t Want Outside […]

Polls Show Support for Tougher Sanctions against Iran, But not for Military Force

Views of Europe Slide Sharply in Global Poll, While Views of China Improve

Support for Economic Aid Only Modestly Dampened By Economic Downturn

Large Majorities in US and Europe Endorse Focus on Renewable Energy

Why Muslims are still mad at America

Why Muslims are still mad at America September 9, 2011 By Steven Kull Originally published on CNN’s […]

Six in Ten Americans Say U.S. Weakened Its Economy by Overspending in Response to 9/11

Six in Ten Americans Say U.S. Weakened Its Economy by Overspending in Response to 9/11 September 8, […]

American Public Sees Democratization of Middle East as Positive for US

On Egypt: What Should America Do Now?

On Egypt: What Should America Do Now? March 9, 2011 Analysis by Steven Kull Reprinted from the […]

Correlates of the Israeli Public’s Support for a Peace Accord

Correlates of the Israeli Public’s Support for a Peace Accord February 7, 2011 Download Full Report (PDF) […]

Questionnaire with Findings, Methodology (PDF) As debates about how to deal with the budget […]

Governments Misspend More Than Half of Our Taxes–Global Poll

Attitude Factors in the Search for Israeli-Palestinian Peace: A Comprehensive Review of Recent Polls

Attitude Factors in the Search for Israeli-Palestinian Peace: A Comprehensive Review of Recent Polls […]

Listening to the Voice of Humanity

Listening to the Voice of Humanity. By Steven Kull This article was originally published […]

Muslims and America: Internalizing the Clash of Civilizations

Muslims and America: Internalizing the Clash of Civilizations. By Steven Kull This paper was […]

Americans and the World in Difficult Times

Americans and the World in Difficult Times. By Steven Kull This paper was first […]

Global Views of United States Improve While Other Countries Decline

Israeli Public’s Support for Dismantling Most Settlements Has Risen to a Five-Year High. By Steven Kull […]

Four in Five Regard Internet Access as a Fundamental Right: Global Poll

Multi-Country Poll Reveals That Majority of People Want Action on Climate Change, Even if it Entails Costs

Full Report, including questionnaire with full findings (PDF) A new poll of 15 nations, […]

A New Digest of International and U.S. Attitudes

Iranian Public Ready to Make a Nuclear Deal, But Finds Some Demands Unacceptable

Is Iran pre-revolutionary? By Steven Kull Originally published on openDemocracy To a Kremlin analyst […]

Is Iran pre-revolutionary? By Steven Kull Originally published on openDemocracy To a Kremlin analyst […]

Questionnaire with Findings, Methodology (PDF) With President Barack Obama on his way to meet […]

Iranians Favor Diplomatic Relations With US But Have Little Trust in Obama. Full Report […]

World Publics Strongly Favor International Observers for Elections, Including Their Own

World Publics Strongly Favor International Observers for Elections, Including Their Own. Questionnaire/Methodology (PDF) The […]

Questionnaire/Methodology (PDF) A new WorldPublicOpinion.org poll of 19 nations from around the world finds […]

Islamist Militancy in Pakistan: A View from the Provinces

Islamist Militancy in Pakistan: A View from the Provinces. Companion to Pakistani Public Opinion […]

Many Approve of ICC Indictment of Bashir: Poll of 7 Muslim and African Nations

Though Obama Viewed Positively, Still Much Criticism of US Foreign Policy: Global Poll

Pakistani Public Turns Against Taliban, But Still Negative on US

May 20, 2009 Efforts Seen as Helping Americans as Well as People in Poor Nations Full report […]