Broad Bipartisan Support for US Engagement in European Security 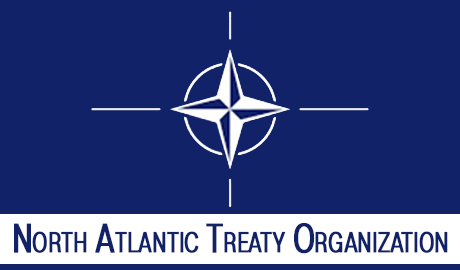 In the wake of the Russian invasion of Ukraine the US government has responded by working closely with NATO allies, imposing a range of sanctions on the Russian government and its political elite, sending military aid to Ukraine, and sending troops to the neighboring countries of Poland and Romania.

Americans are showing concern about the situation in Ukraine and support US actions.  Two-thirds of Americans support sanctions on Russia in a recent ABC-Washington Post poll. A survey in February by Morning Consult found that 60% of voters agree, “the U.S. has a responsibility to protect and defend democracy in other countries,” including 70% of Democrats and 54% of Republicans.

An argument for collective security, that it is beneficial for countries to “join together to prevent any country from invading another,” was found convincing by an overwhelming bipartisan majority of 86% (Republicans 80%, Democrats 92%).  An opposing argument that the US should just “do what makes sense in terms of our own interests at any particular moment and let other countries look out for themselves,” was found convincing by a much smaller number of 46%, including just 34% of Democrats and half of independents (49%), although a majority of Republicans did find it convincing (59%).