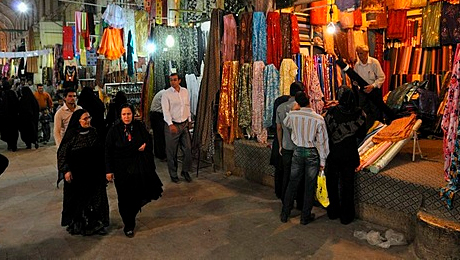 This survey of Iranian public opinion is the sixth in a series conducted during and after the negotiations that produced the CPOA by the Center for International and Security Studies at Maryland in collaboration with the Program on Public Consultation and Iranpoll.com. Some of the same questions have been asked consistently since July 2014, when negotiations had been underway for many months, but the two sides remained far apart on some important issues. Some were reworded to reflect important contextual changes, such as public understanding about the main elements of the JCPOA and the Iranian parliamentary elections earlier this year. Some new questions have been added to find out what the Iranian public thinks about issues that have become particularly salient in recent months, such as the extent to which those who have not yet seen any economic benefits from the JCPOA hold Rouhani responsible or blame factors beyond his control. Read the previous reports in this series, a set of assessments about American attitudes towards nuclear diplomacy with Iran, and a collection of related articles. Read More