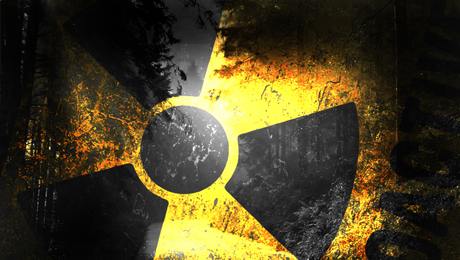 In a new survey of the Iranian public, a solid majority of Iranians support their government pursuing a deal with the P5+1 on Iran’s nuclear program. However, most assume that the United States would lift all of its sanctions on Iran, and the majority say that unless the United States agrees to remove all of its sanctions, Iran should not agree to a deal. The data for this study was collected by two independent survey research organizations: the University of Tehran Center for Public Opinion Research (UTCPOR), which collected majority of the data calling respondents from Tehran, and IranPoll.com, an independent Toronto-based opinion research firm, which conducted a portion of the study’s interviews from Canada.